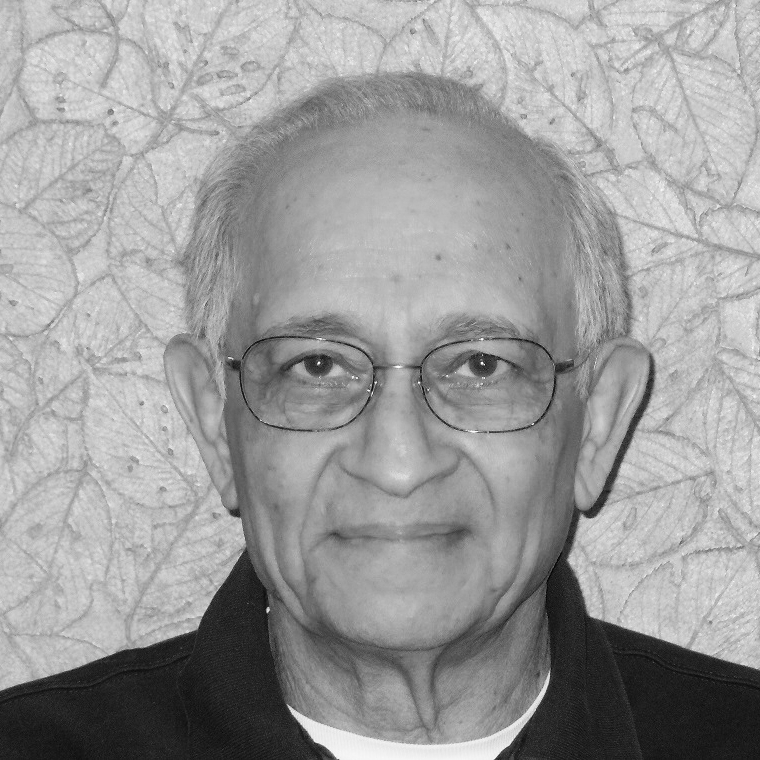 Previously, Medora’s research interest focused on the production and distribution of crude plant drugs across the world. In recent years, his research projects have changed from the production of natural products by plant tissue culture techniques to studying the effect of plant derived substances on serotonin receptors. In order to pursue the later, he has collected plant samples from North and South America and India. Once extracted, these samples were tested for in-vitro serotonin receptor binding activity in the laboratory of Dr. Keith Parker and in further collaboration with Dr. Charles Thompson, a medicinal chemist, and Dr. Ethan Russo, an ethnopharmacologist. These studies were aimed at development of superior drugs for treatment of disorders such as migraine headache and depression.

Medora taught a campus-wide class on “Use & Abuse of Drugs” for over 25 years. The universal interest in conservation, environmental issues, and ethnopharmacology has created added demand for Medora’s course on "Medicinal Plants" and “Ethnobotany of Amerindians”.

Medora’s interests also encompass the social sciences and humanities. In that regard, he has been successful in obtaining grants to offer workshops in gerontology, ethics, and in recent years has received training grants for the recruitment of disadvantaged students in the health professions. He was the director of the Native American Center of Excellence and Health Careers Opportunity Program for the College of Health Professions & Biological Sciences (CHPBS). This project has made a dramatic impact on the number of minority and disadvantaged students attending CHPBS at The University of Montana. The above mentioned training grants have also helped procure funds to a extend the Skaggs Building and instigated the establishment of a CHPBS Endowment Fund Program that enhances recruitment & training of minority  undergraduate & graduate students and faculty.  Medora was a member of the Governor’s Task Force on Wild Medicinal Plants and is an honorary member of the Academy of Ayurveda Development and Research in Gujarat, India.