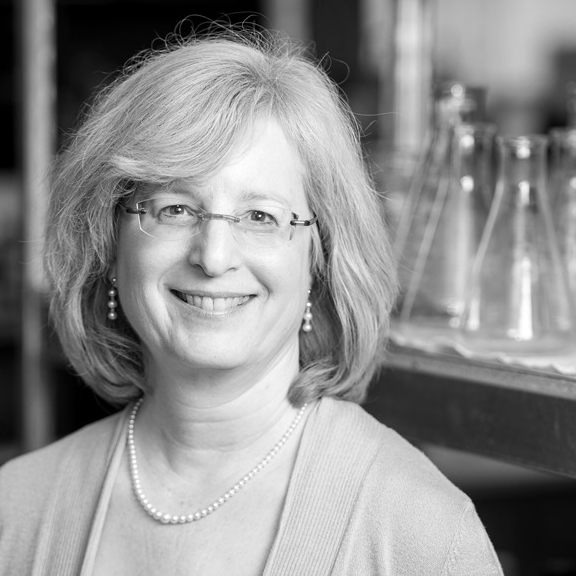 After completing undergraduate work in Biopsychology at Wesleyan University in Middletown, CT, Diana Lurie received her Ph.D. in Neuroscience from the University of Pennsylvania in 1989. Following a postdoctoral fellowship at the University of Washington, she moved to The University of Montana as an Assistant Professor in 1995 and is currently a Full Professor.  Dr. Lurie is also a certified Ayurvedic Practioner and the Editor-in-Chief for the Ayurveda Journal of Health.

Research in the Lurie laboratory focuses on the CNS response to injury and disease, with a particular emphasis on the glial response to injury.  Previous work in the Lurie laboratory has focused on the role that tyrosine phosphorylation plays in the signal transduction events that occur following damage to the nervous system, particularly in stroke.  In addition, our group has also examined the ways in which low levels of lead exposure modulate the development of  sensory systems in the brainstem, with a focus on the developing auditory system.

Recently, we have turned our attention to the role that inflammatory processes play in CNS dysfunction such as stroke, andneurodegenerative diseases like Alzheimer’s disease and Parkinson’s disease.  Interestingly, inflammation in the CNS is now thought to play a role in diseases such as depression, anxiety, and schizophrenia.  Inflammation in the CNS is modulated by microglial cells; the immune cells of the nervous system.  Following injury and during neurodegeneration, microglia become activated and release a variety of cytokines and factors that contribute to inflammatory cascades within the CNS.   Increases in these proinflammatory cytokines are associated with neurodegeneration as well as depression and schizophrenia.  It is thought that inhibiting the release of proinflammatorycytokines from activated microglia might help to ameliorate the neuronal damage and dysfunction that occurs during these diseases processes.

Our laboratory is currently examining a variety of natural products for their ability to inhibit the release of proinflammatory cytokines from activated microglia in vitro.  We are focusing on the Ayurvedic herbs  Bacopa Monnieri, Gotu Kola, and Ashwagandha to determine which compounds have the ability to limit proinflammatory cytokine release from microglia. We are also examining the ability of curcumin, the active compound in turmeric, to limit the neurodegenerative processes that occur during Alzheimer’s disease in a collaborative project with the Coffin laboratory (BMED).   Techniques employed in the laboratory include non-radioactive enzyme activity assays, ELISA, cell proliferation and cell death assays, cell culture, tissue histology and immunocytochemistry, and image analysis.

The Lurie lab maintains active collaborations with other research groups at the University of Washington, the University of Kansas Medical Center, and Laila Pharma, Vijayawada India. Dr. Lurie is also a certified Ayurvedic Practioner and the Editor-in-Chief for theAyurveda Journal of Health.

The role of the Ayurvedic herb Bacopa monnieri in neuroinflammation

Lurie DI and Coffin, JD (2015) The role of bacopa monnieri in inflammatory and neurodegenerative diseases.  In Occurrences, Structure, Biosynthesis, and Health Benefits Based on Their Evidences of Medicinal Phytochemicals in Vegetables and Fruits.  Ed. Noboru Motohashi.  Volume 3. Nova Science Publishers, NY, USA. In press.