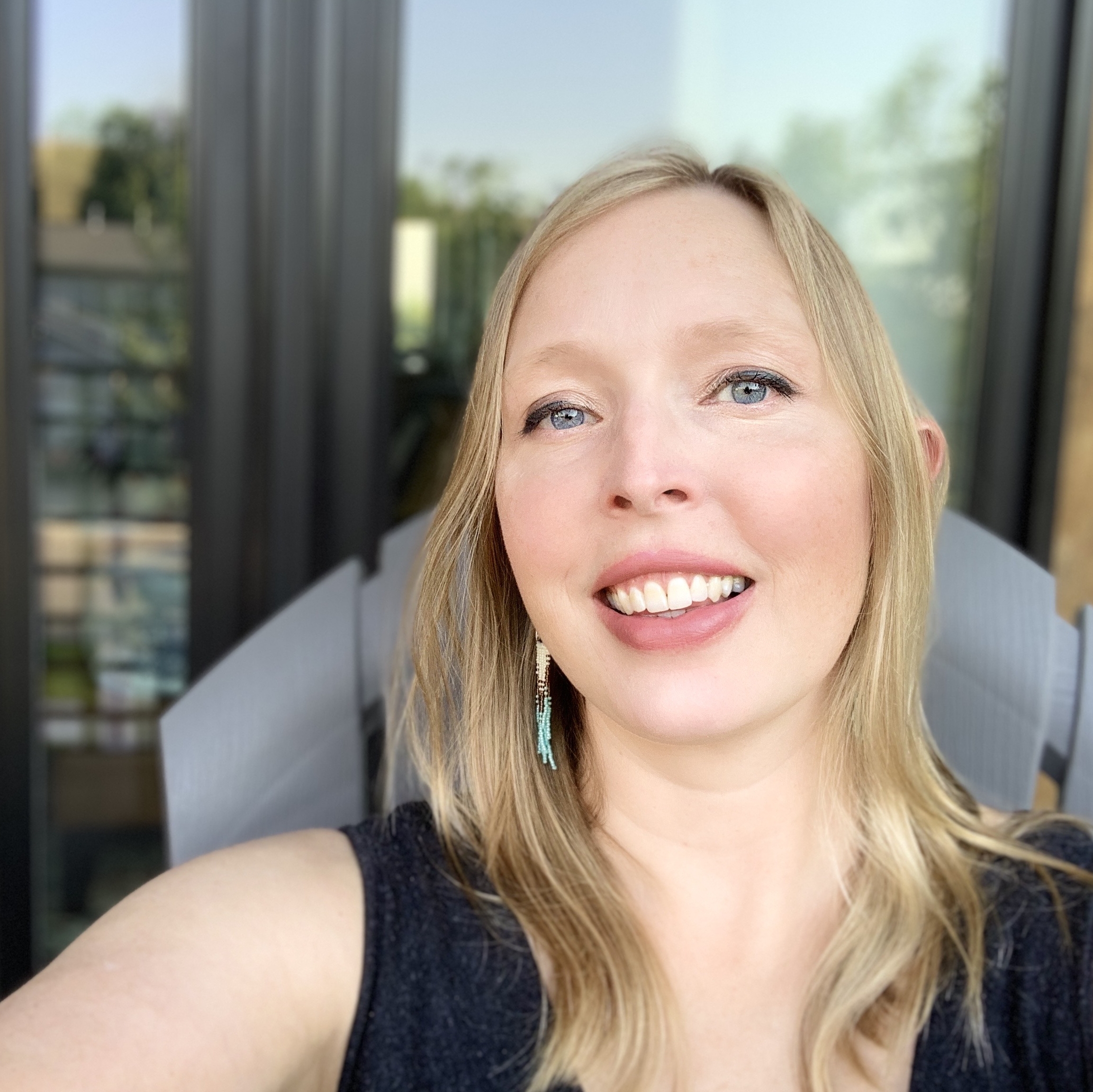 Ion channels, exchangers and transporters permit charged molecules to move across the cell membrane. They are responsible for setting up membrane potentials (Vm) and driving forces (bioelectricity) that allow "excitable tissues" like neurons to fire and muscles to contract. More recently, it's become apparent that ion channels, exchangers and transporters also play essential roles in what have long been considered "non-excitable" tissues like stem cells. Our lab seeks to define the function of ion channels in brain development and brain tumors using Drosophila melanogaster.

The fruit fly is a powerful genetic model that has informed many important principles of brain development relevant to humans. The stem cells of the developing larval brain are called neuroblasts and share conserved molecules and patterns of development. ​Using this well-defined model, our research is interested in pursing the following topics: