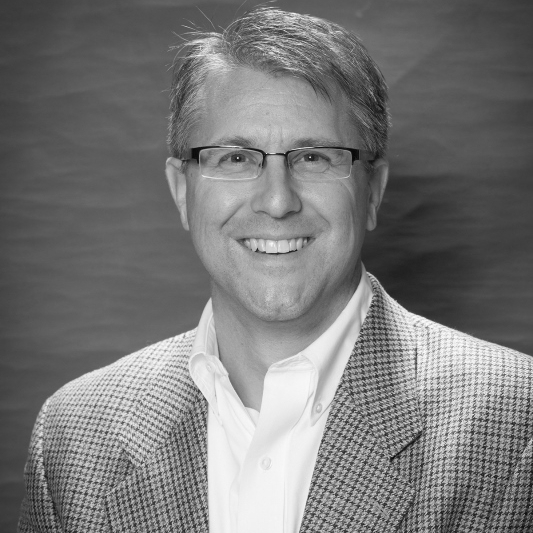 Christopher Migliaccio arrived at The University of Montana in 2000 as a Post Doctoral Fellow.  He earned a Ph.D. in Immunology at the University of California, Davis, CA in 2000 under the supervision of Drs. Judy Van de Water and M. Eric Gershwin.  At the University of Montana, he received postdoctoral training in Molecular Virology under the guidance of Dr. Jack Nunberg at the Montana Biotechnology Center before moving to the Center for Environmental Health Sciences.  At CEHS he completed further postdoctoral training in Immunotoxicology under the guidance of Dr. Andrij Holian. He was promoted to Research Assistant Professor in Immunology in 2008.

The goal of my research program is to investigate the cellular and molecular mechanisms underlying regulation of the immune response.  Currently, there are two primary lines of investigation. First, in collaboration with Dr. Andrij Holian, we are studying how the immune system regulates inflammation and fibrosis associated with environmental particulates in the respiratory tract, and the role of macrophage subsets in this process.  Secondly, in collaboration with Dr. Tony Ward, we are studying how exposure to biomass smoke affects human health.  Both of these studies are centered on understanding how the immune system functions in specific tissues in response to environmental contaminants.

Pulmonary fibrosis is the result of some known and some unknown etiologies in the human condition.  Likewise, there are multiple models of pulmonary fibrosis in the mouse. In the silicosis model, mice are exposed to the same fibrotic agent as humans and the end results are the same.  Silicosis is an occupational lung disease resulting from the inhalation of silica particles over prolonged periods of time, which causes chronic inflammation and progressive pulmonary fibrosis.  A major component of both the murine and human disease is the role of the pulmonary macrophage.  Alveolar macrophages constitute a major innate immune component in the air spaces that have been shown to bind silica particles, resulting in altered functions.  Silica has been noted in both in vivo and in vitro studies to result in cell death for macrophages; however, not all macrophages die following silica exposure.  Currently there are multiple macrophage subpopulations that have been described in the lung, including the Th2-associated alternatively activated macrophage (aaMac).  Recent data in our laboratory has shown a significant increase in the markers of the aaMac in the silicosis model, and Th2 immunity (i.e. IL-13) has been implicated in pulmonary fibrosis.  An anti-apoptotic survival pathway in some cells, including macrophages, is the Akt pathway.  This pathway is activated via insulin-like growth factor (IGF)-1.  Multiple studies in both humans and mice have determined a key role for IGF-1 in fibrotic and remodeling pathologies.  In addition to activating a survival pathway in both macrophages and fibroblasts, IGF-1 appears to play a role in the differentiation, proliferation, and activation of fibroblasts.  Lastly, IGF-1 production from macrophages is induced by Th2 cytokines, but inhibited by Th1 (i.e. IFNg).  Recent data in our laboratory has found a significant increase the IGF-1 protein in the lavage of silica-exposed mice.  Current studies are focused on determining the role(s) of aaMac in silicosis, and the potential roles of IGF-1 in both survival of aaMac and fibroblasts, as well as the activation of fibroblasts to promote pulmonary fibrosis.

Inhalation of biomass (i.e. wood) smoke is a health issue in both the developed and developing world.  Links between woodsmoke exposure and infectious disease have been described in both animal experiments and human epidemiological studies. A variety of studies have found increases in acute respiratory illnesses (ARI) in children in homes where biomass burning is the primary method of cooking.  Locally, individuals and communities are exposed episodically to biomass smoke through forest fires and land management burn practices.  In addition, woodstoves are the primary source of residential home heating throughout the northern Rocky Mountain Region, contributing significant concentrations of woodsmoke into both the ambient and indoor environments.  In developing countries both heating and cooking can utilize open fires in the home resulting in extensive, chronic exposures.  The key factor is in defining the level of exposure at which detrimental health effects occur.  Recently our laboratory developed a chamber for a mouse model of woodsmoke exposure. These studies are currently assessing the alterations of pulmonary macrophage populations, as well as the susceptibility to respiratory infection following exposure to woodsmoke.

Migliaccio, C.T., J. Van de Water, S. Munoz, R.L. Coppel and M.E. Gershwin.  The antigens of primary biliary cirrhosis: who are they and where do they come from?  In:  Decade of Autoimmunity, Editor Shoenfeld, Y., pp. 31-41.