School of Speech, Language, Hearing and Occupational Sciences
You are here: 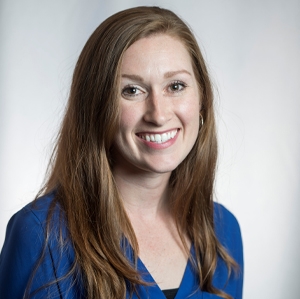